Finally, journey to the heart of yoruba land in this video of Susan Wenger

To tell the truth, the extraordinary thing is that the lovely readers will continue to chart the direction of this blog. For example, I was hoping to write about Black Orpheus, Africa's first serious literary magazine but whilst I was scribbling, a reader, AO, raised a very big question below on the identity of Asa, having watched her (yoruba born) on stage in Tokyo.

Moreover another reader K also kindly drew attention to the fact that there was a period in the evolution of the Music of Miles Davis when he was 'unappreciated and least understood'.

And in the end I thought it best to change the subject slightly and still focus on African literature and especially my spiritual roots.

So, yes, it is true that Asa is Yoruba. She confirms it in the following video:

Addressing a meeting in London,

Mr. F.G. Goodenough, chairman of
Barclay's Bank Limited, stated that
the long list of catastrophic events
resulting from the world-wide trad-
ing depression is a record of facts,
but a divergence of opinion still exists
as to the principal causes responsible
for the depression. Until there is a
correct diagnosis of the disease and
that diagnosis is accepted both by
Governments and nations generally,
there can be little prospect of the
adoption of appropriate remedial
measures, and of a return to more
prosperous conditions. He devoted a
considerable part of his address to an
examination of those international
factors which lie, he believes, at the
root of the present difficulties.
Obviously, the economic position in
any particular country is influenced
by its own domestic conditions, and
in concentrating upon the wider as-
pects of the problem, the need for
correcting the faults in the internal
situation must be borne constantly in
mind, but if the world-wide de-
terioration which has characterised
the past two years is to be checked
and further difficulties are to be
avoided, it is imperative that those
international forces which have been
mainly responsible for the severe set-
back should be Universally recog-
nised.

In Mr. Goodenough's opinion, the
immediate cause of tho recent dis-
asters "has been undoubtedly the fall
in gold prices of commodities . . . The
flundumental causes, however, are to
be found in the problems of tariffs
and the payment of war debts and
reparations."

Since the war, there have been
insufficient recognition of the fact
that ultimately the only way in which
international indebtedness can be dis-
charged is through the payment by
the debtor and the receipt by the
creditor of actual goods and services.
When the gold standard was adopted
as an international monetary system,
it was never intended that gold
should be treated simply as a com-
modity and used on a large scale for
tho settlement of external debt, but
rather that it should provide the
means of adjusting an unbalanced
trading position through the effect of
movements of the metal upon the
credit structures of those countries
receiving and of those losing the gold.
The failure to allow the gold standard
to function normally in recent years
has been a contributory cause of the
heavy fall in prices, with it's devastat-
ing influence upon economic activity
throughout the world, whilst, in ad-
dition, it has led eventually to the
breakdown of the system. To-day
many debtor nations are in actual de-
fault, whilst others are only meeting
their engagements with great diffi-
culty. As Mr. Goodenough remarked,
"these developments are due, to a
considerable degree, to the unwilling-
ness of certain of the principal credi-
tor countries of the world to accept
payment in the only form in which
debts can now be paid, that is to say,
in goods. The alternative method, of
making payment in gold, has become
virtually impossible, owing to a very
large part of the available stocks of
monetary gold being now concentrated
in the hands of the United States and
France. Unless some means can be
found for gold to be circulated more
freely, it would seem that gold will
no longer be capable of being put to
its normal use as a basis of currency
and credit and as a measurement of
world prices. In that case, gold will
lose its value and those countries
must inevitably be faced with enorm-
ous losses."

The banking situation in Michigan which
was regarded as extremely serious, appeared
to be at least partially solved to-night when
Mr Henry Ford offered to lend his vast
liquid financial assets to assist in over-
coming the difficulty. He personally sub-
scribed his entire capital stock of about
8,000,000 dollars (normally about £1,600,000)
in two large banks at Detroit, the weak-
ness of which has involved the whole bank-
ing system of the State. With the promise of
Mr Ford's help the Reconstructing Finance
Corporation at Washington has agreed to
lend the First National Bank 54,000,000dol-
lars (normally about £10,800,000) and the
Guardian National Bank 24,000,000 dollars
(normally about £4,800,000.)

The exact effect of the loans upon the
complicated financial condition of the
States cannot be predicted, but it is esti-
mated that it will make about 35 per cent
of the deposits in the two banks avail-
able.

In making his offer Mr Ford stipulated
that he must have complete control of the
two banks and that he must be allowed to
appoint the directors. Furthermore, he
must have power to merge them if that
seemed to be desirable.

In the meantime the "wave of bank
moratoriums" which have been applied in
Michigan and Maryland has reached else-
vvhere in other forms. Many States have
passed or they are considering passing laws
granting State banking officials almost dic-
tatorial discretion to close banks, limit
withdrawals, and arrange reorganisation,
liquidation, or reopening. In a few iso-
lated cases action has been taken which
appears to be illegal. For example, the
Ohio Town Council has declared a banking
"holiday" on its own authority. Officials
in Maryland are said to be trying to devise
a concrete plan which will allow the banks
to be reopened on Wednesday.

The Governor (Mr. Ritchie) said to-day
that unusually heavy withdrawals had
made his decree closing the banks for three
days necessary. A bill providing for the
control of withdrawals would be rushed
through the State Legislature.

Many bankers attribute the unstable con-
ditions not only to the vast "frozen assets"
held by the banks, but to the loss of public
confidence caused by the publication of de-
tails of loans granted by the Reconstruc-
tion Finance Corporation and by the evi-
dence given at the lnquiry by the Senate
Committee into the affairs of several large
banks which has revealed irregular prac-
tices.

As the Couzens Bill, which was passed by
Congress on Saturday, in effect gives Fede-
ral officials the same control over national
banks as that given State officials over
State banks it is obvious that the Govern-
ment is preparing to take drastic steps to
protect depositors. At the same time it is
recognised that the widespread closing of
banks will seriously interfere with normal
business. The Hoover Administration's
policy of supporting the banks w¡th the Re-
construction Finance Corporation's funds
has clearly not been completely successful,
and there is sure to be much agitation in
the next session of Congress for the limi-
tation of the corporation's activities.

The period immediately preceding the
change of Administrations has been marked
by much nervousness in the financial com-
munity, and it is hoped thnt Mr Ford's
action will help to counteract it. Never-
theless there has been a considerable flow
of capital into banks in New York, which
are admittedly the strongest in the country.
Surprise was created to-night when Mr.
Charles Mitchell, chairman of the New
York National City Bank, one of the largest
banks in the United States offered to re-
sign. He said that evidence given at Wash-
ington before the Senate Committee ap-
pointed to inquire into activities on the
Stock Exchange had aroused much criti-
cism. The committee had ascertained,
among other things, that banks had specu-
lated in their own stock, sometimes selling
it short. It had also been rumoured that
there had been a considerable flow of capi-
tal into Canadian banks.

[About a fortnight ago the Governor of
Michigan (Mr. Comstock) declared a
"public holiday" for eight days for banking
institutions in that State. This "tied up"
1,510,3866,767 dollars (about £300,000,000) in
the 550 banks and trust companies in the
State. Mr. Comstock took action in new
of the acute financial emergency in the City
of Detroit and other parts of the State.
Last Friday the Governor of Maryland
(Mr. Ritchie) declared Saturday, yesterday,
and today legal "holidays" for all the bank-
ing and financial institutions in Maryland.
This step was taken to give the banks an
opportunity of taking measures against
heavy withdrawals.)

Thirty-six hours after the United States
Government had armed itself with sweep-
ing powers to protect the national banks
against public hysteria, bankers in parts of
Ohio and Indiana followed the lead of those
in other States in which restrictions have
already been placed on withdrawals by de-
positors. The situation in Michigan seems
to be clearing as a result of Mr Henry
Ford's coming to the aid, but the imposi-
tion of banking restrictions is spreading in
Ohio, and banks in Indianapolis (Indiana)
have announced the placing of restrictions
upon withdrawals until further notice.

The Governor of Ohio (Mr. White) has
promised that legislation will be introduced
at an early date to prevent the declaration
of a Statewide banking "holiday." 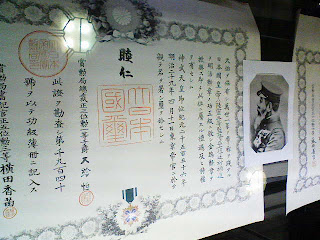 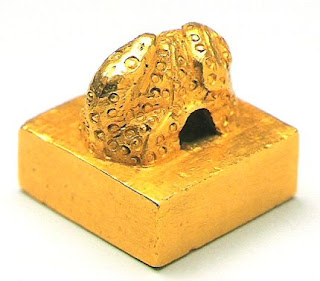 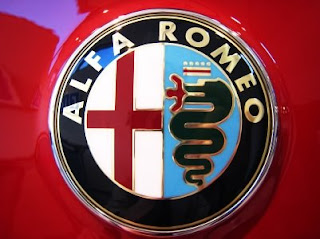 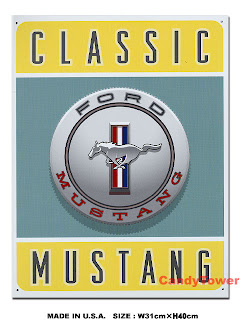 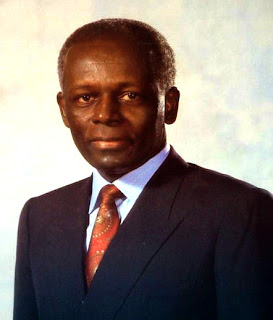 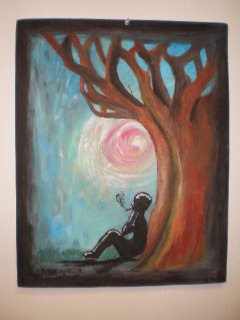 
The key is the coastline between China and Taiwan and HongKong...